This blog will go over six habits that soccer players with high levels of IQ display in a game or possess in general. You might already have some of these habits but in order to become aware of what makes up a smart player, a player with good decisions, an intelligent player on the pitch, a player that displays a high football IQ. This knowledge will only help you be more like that player and learn how to become like that player. This week’s BLRBOX article will go over six habits that smart footballers have that you may need to develop to elevate your level.

In a sport where the most visible players on the pitch are the superstars, there is always a player that you may not pay much attention to in a game and they are the ones that you should be watching on the pitch. This player that I am talking about is the player that displays their instinct in a game. They have a skill in the way they perceive the game, they know the way that a play is going and if the opportunity presents itself they know how to find the right pass or the right shot. This player will leave a lasting impression on you and will often time score a goal or a goal that you did not even think about. If you see a player that moves well on the pitch and can get the ball, get past a player, and score, that’s a player that will get your attention.

Have Confidence In Their skills

Everyone has bad days and every soccer player gets poor game performances. But that is part of the game and it is a key learning experience that you should learn from and utilize. Some mistakes can only be taught to a player so why hold onto them? It doesn’t make sense to hold onto those mistakes as a player. They will only keep you down and keep you from winning games. Trust the fact that mistakes happen and let them go. You are a soccer player and that will happen from time to time. Just as much as the ‘hustle’ part of the game. What do you do when you are caught in a position you’re not accustomed to? Stop chasing the ball, the player that is trying to defend you, and go find the next option and try again. Look for the next play and stop thinking about what could have gone wrong. And by doing small correct things on the pitch, it will slowly build up confidence and be able to showcase more of your game and skills.

The Ability to Read The Game Well & Plan Ahead

Football is often a game of a moment. A moment can be created by a quick interplay, a bit of luck, or the players who are able to read the game very well. A player with good reading of the game, and is able to identify when something is coming is able to predict where to be on the pitch in order to receive the ball and create an opportunity for an attacker to make an impact in the game. In the early days of the Alicante City Academy, players such as Blaise Riley-Snow (now with Raith Rovers FC) stood out as a good reader of the game and he played at a high level for a number of years.

Being Self-critical of Their Play

Soccer is a game of mistakes, there are no perfect teams in this world. So it is vital for any player to be able to move on quickly from their mistakes in order to give themselves the best chance of playing their best football possible. It is only natural that a player would be critical of their own mistakes and those of their teammates but it is essential for that player to recognize that mistakes were made and what those mistakes entailed. Just like it is not necessary to rip your best player after one mistake because a good team will see this as motivation to improve and move on from the mistake and ensure that this doesn’t happen again. It is also important for that player to be able to recognize that mistakes are mistakes and that in a moment in time, those mistakes can be costly.

Studying From The Smartest Soccer Players

Understanding what makes soccer players act the way they do on the pitch is one of the most important aspects of becoming like them. Understanding how you can combine your own skills in a way that suits your strengths and also helps you minimize your weaknesses is something a lot of players tend to forget in their game. Knowledge is power and a player with good knowledge of the game is never going to let the opponent know who’s boss. As an expert, you can tell a lot about how the game is going and what type of play the opponent might do against you. Knowledge can be acquired through great coaches or through the academy system of a club or country. 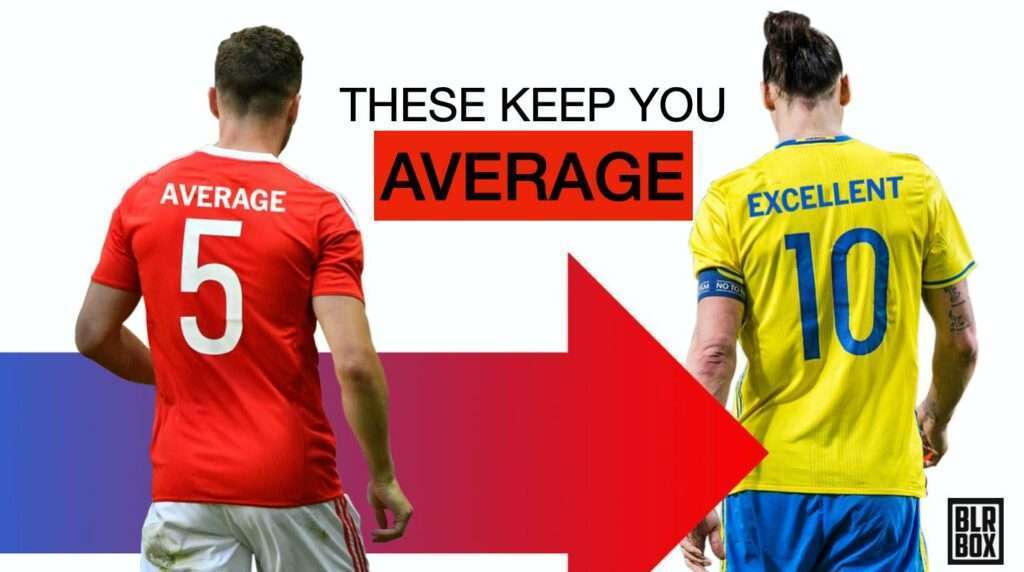 INTRODUCTION
The investment in the mental side of today’s game has grown exponentially due to its importance in elevating soccer players’ levels. And …

Becoming a professional football player doesn’t happen overnight – you’ll need to be 100% dedicated to your craft, train hard, gain experience, and do… 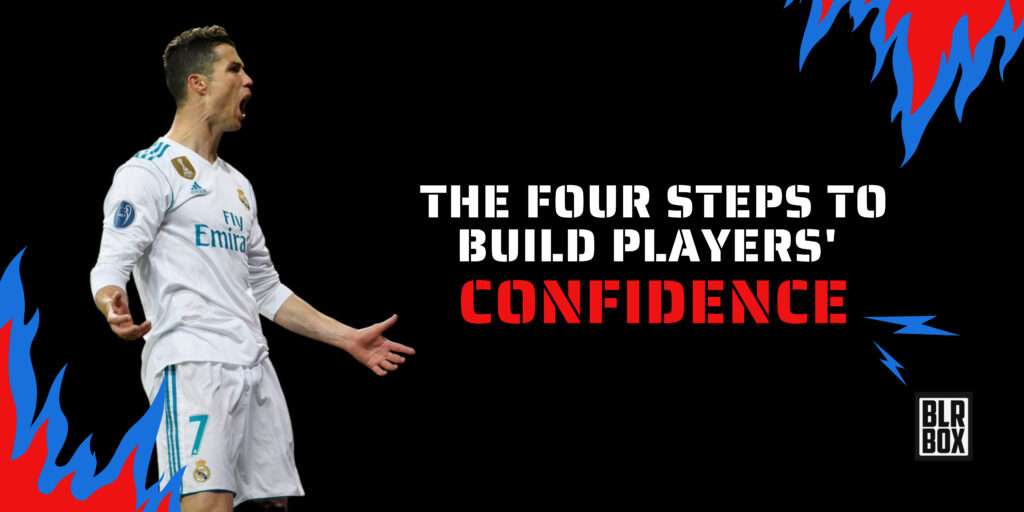 ​A key element to a soccer player’s performance is their confidence, building that confidence over time is an important aspect to developing as a play…

A lack of sleep can affect your work, your school, your family, and even how you act at school or work. Try and get a minimum of 8 hours sleep a night…